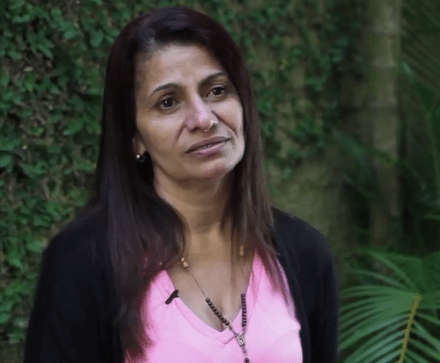 Poet Balvina Jacqueline Muñóz was imprisoned on April 22, 2014, after a cooperating patriot accused her of “instigating terrorism and social hatred” for writing a story entitled “El amor en tiempos de Guarimba”. While at the National Institute for Female Orientation (INOF), she was brutally attacked by highly dangerous prisoners. Her story is part of our #MeCuadroConEllas campaign. 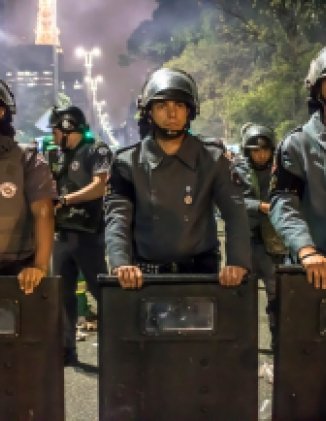 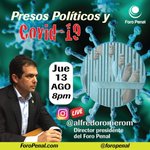 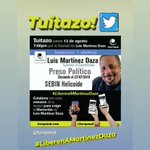 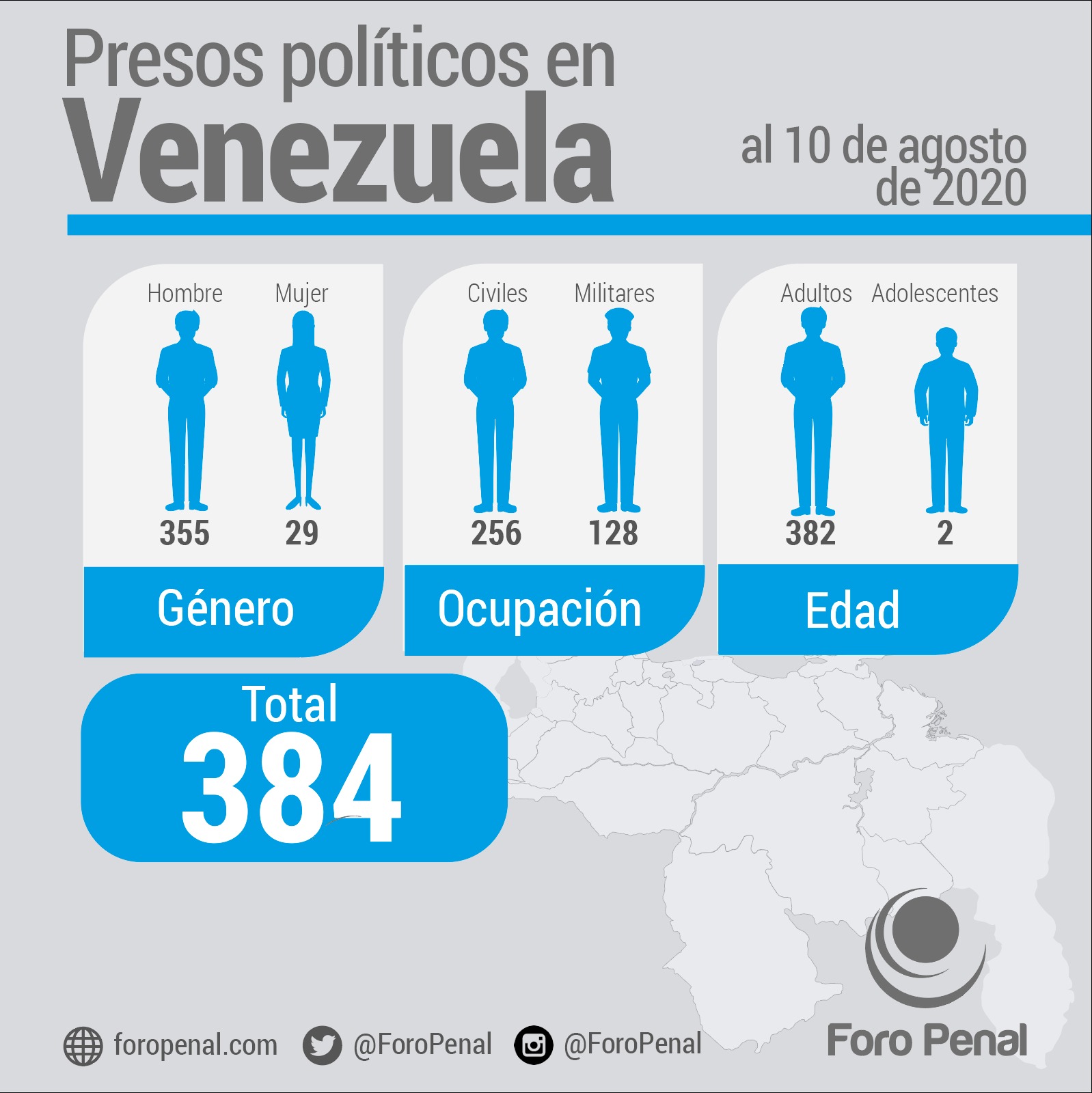