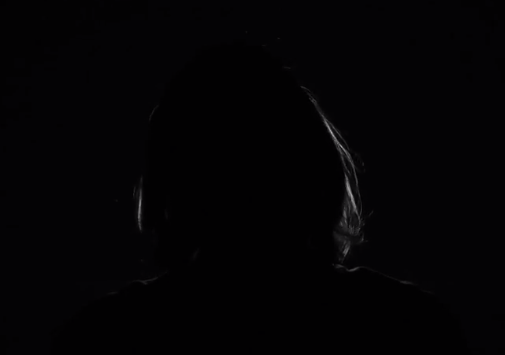 Judge María Lourdes Afiuni was arrested in December 2009, after ordering the release of Eligio Cedeño, a businessman arrested for evading foreign exchange controls (regulated dollars), an act that led President Hugo Chávez to publicly request her conviction. Afiuni reported that she was raped while incarcerated in the women’s prison, the INOF, where she stayed until February 2010. According to her story in a book, as a result of the rape she became pregnant, but she had an abortion in prison. During her stay in prison, she received a kick with the boot of a National Guard that caused a distortion in a quarter of her breast. In addition, prisoners were transferred to the cell next to her’s and she was beaten several times. Nobody did anything to prevent it. With her impressive narrative, we end today, the International Day of Human Rights, our 16-day campaign #MeCuadroConEllas.