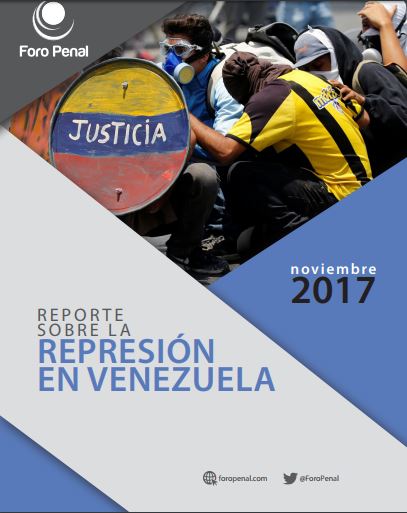 The numbers that are detailed below are the product of the repression exercised in a systematic way by the Venezuelan State against a specific group of citizens:

• 311 of them are formally political prisoners.