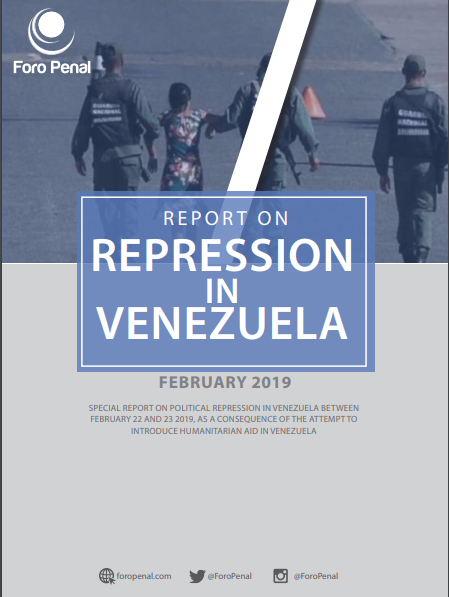 In the period between 22 and 23 February 2019, a group of the civilian population demonstrated in support of efforts to receive international humanitarian aid. With that objective, a group of constituents rallied toward the Venezuelan borders with Brazil and Colombia, while street demonstrations took place in several cities throughout the country.

107 people were arbitrarily arrested throughout the country and a significant number of people were reported disappeared.

7 people killed have been confirmed. They are all in Bolivar state and 4 of them belong to the indigenous Pemon people.

58 people reported as wounded by bullets.

– 15 of them were reported in San Antonio del Tachira;
– 43 in Bolivar state, and at least 17 of them belong to the indigenous Pemon people.

A significant number of wounded people was also reported. The injuries were produced by rubber pellets, tear gas canisters, marbles (glass spheres), concussions and injured by knives in several states throughout the country 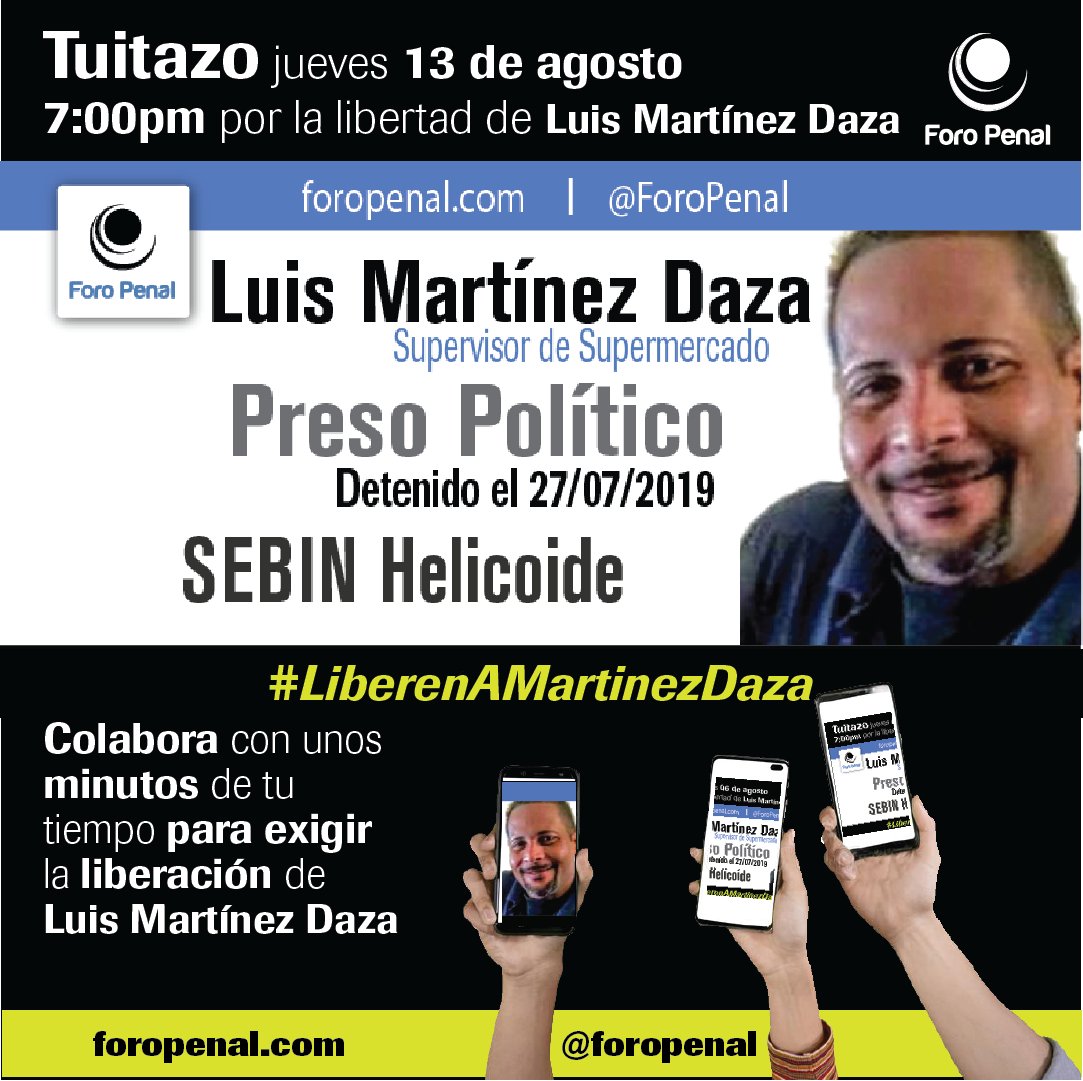 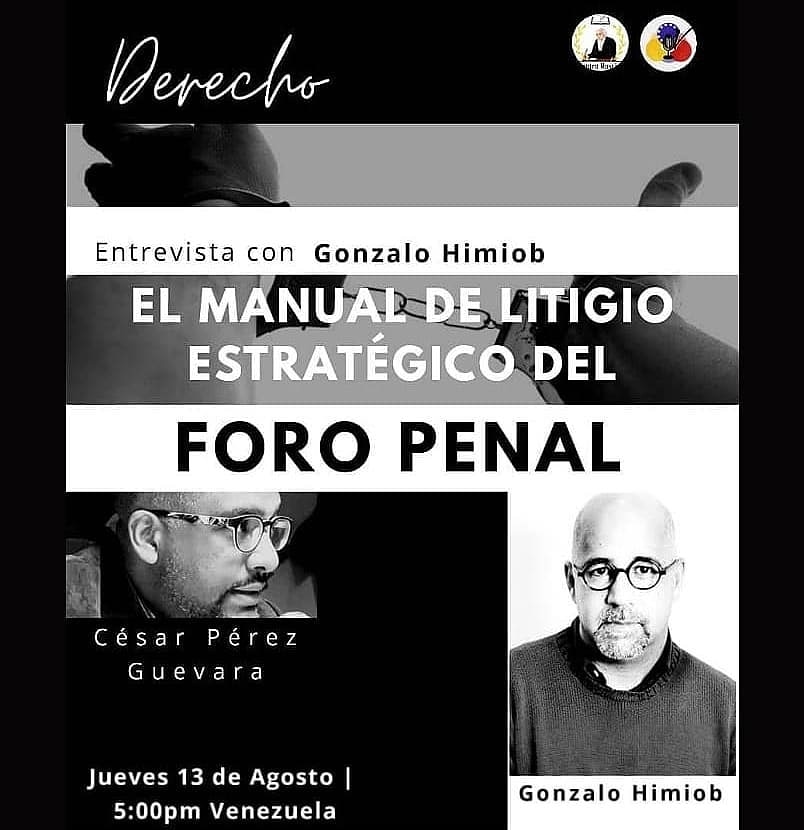