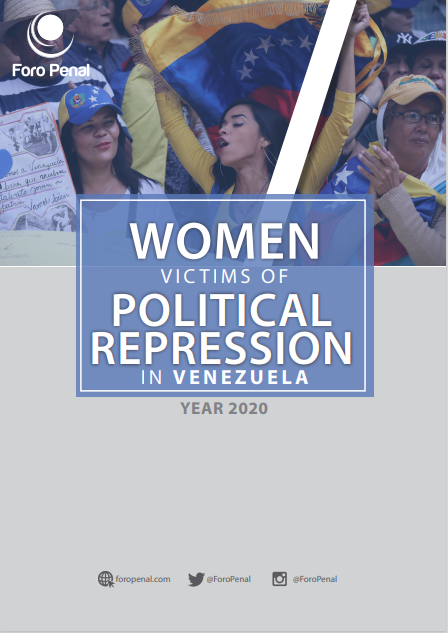 In August 2020, the organization issued a special report about women who have been victims of political repression in the country. This report is an update which includes new cases of women political prisoners and updated data on arrests for political purposes carried out in women, as of December 2020. 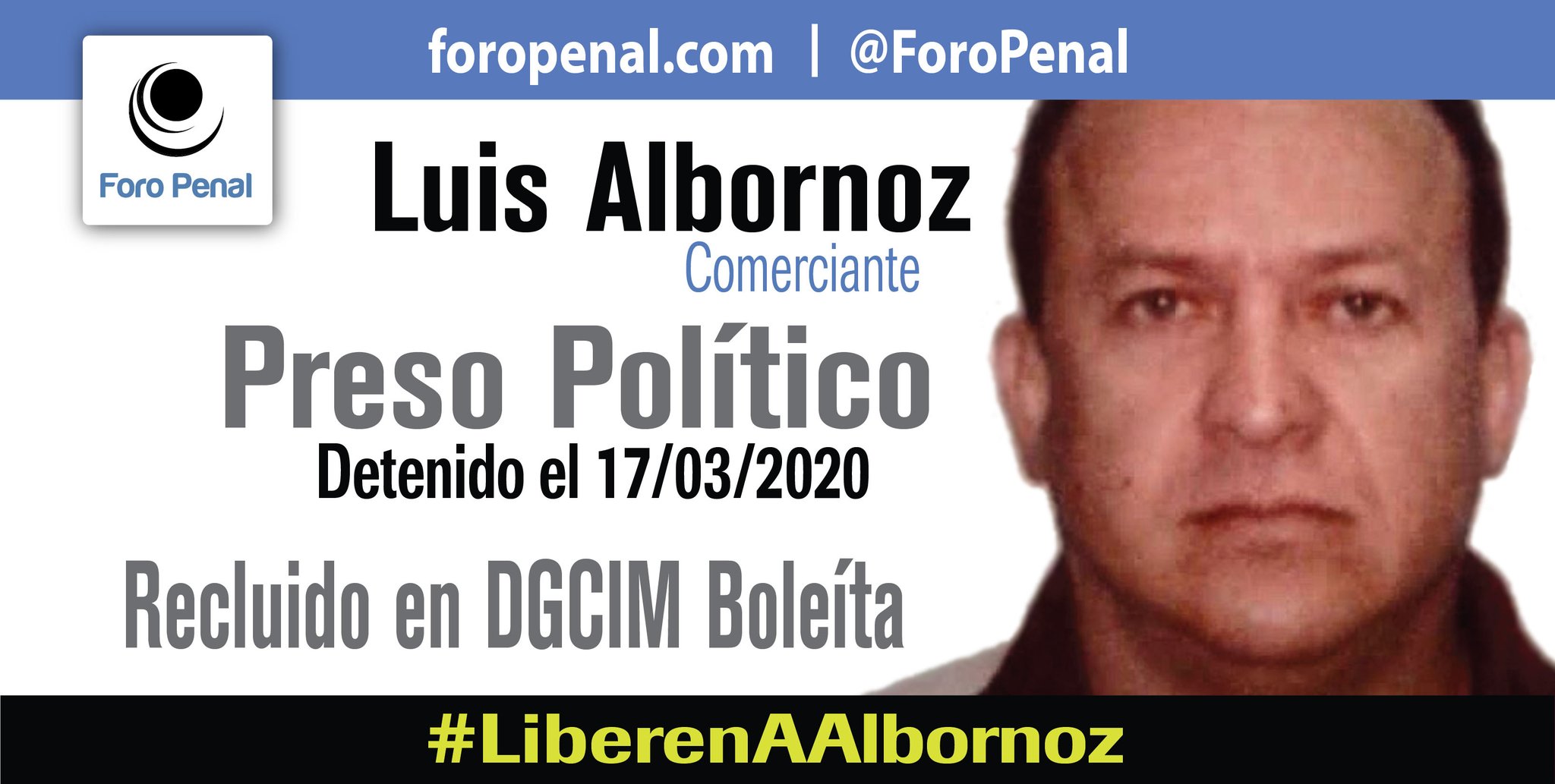 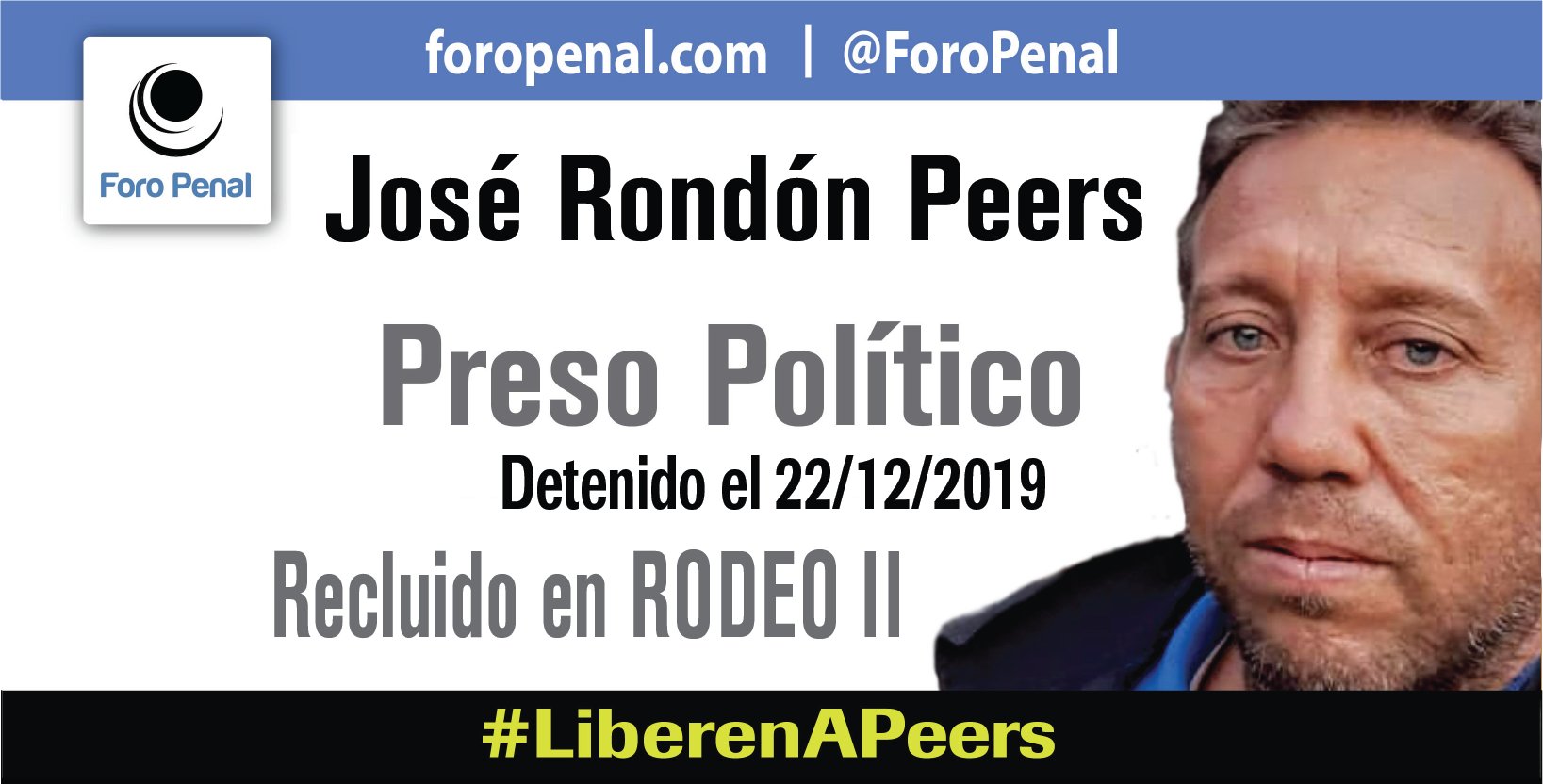 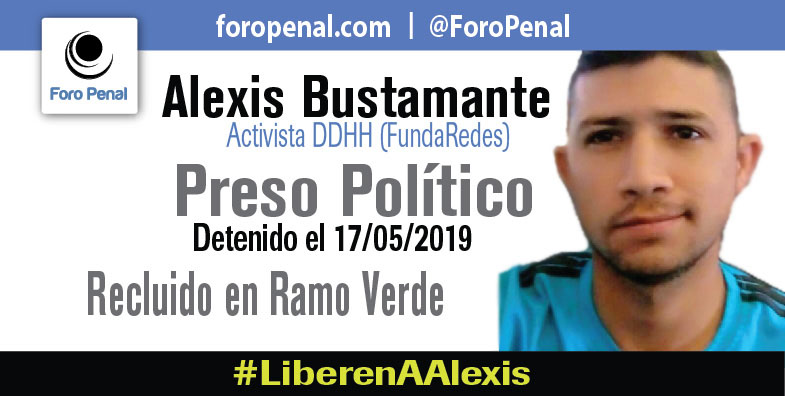