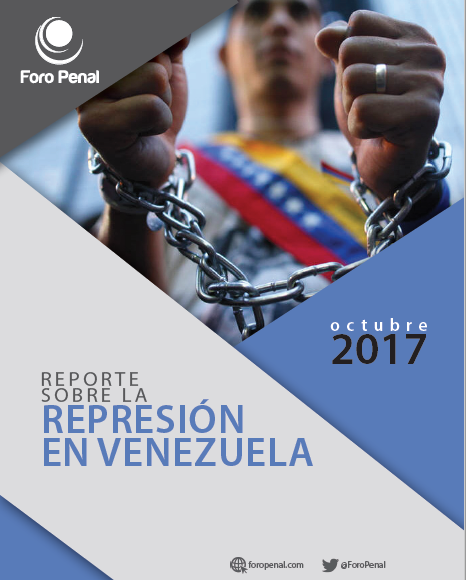 During the month of October 2017, there was a decrease in arbitrary detentions in Venezuela.

The decrease in the number of detainees with respect to previous months is due to the decrease in street protests during the last 3 months. What shows that the systematic arrests of people have political purposes and are executed against a certain group of the population, composed of people who manifest against the government, considered by the State as “destabilizing agents”.