Opposition member, LGBTI activist and prisoner of conscience Rosmit Mantilla is at risk of being transferred to a common prison where his physical integrity may be in jeopardy. On 20 January, Rosmit Mantilla’s lawyer learned that the public prosecutor on his case had requested that he be transferred to a prison following an incident in the National Bolivarian Intelligence Service headquarters in Caracas, the capital, where he is currently held. 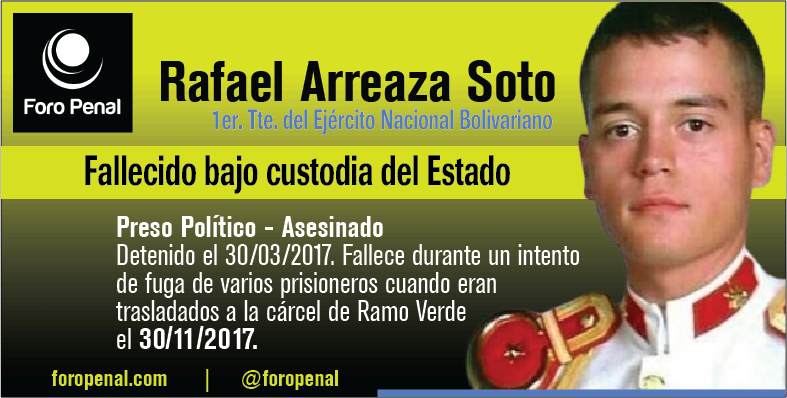 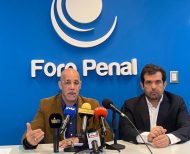 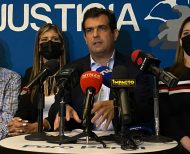 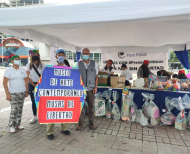 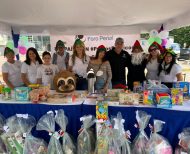 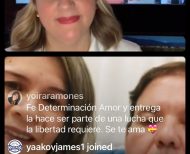 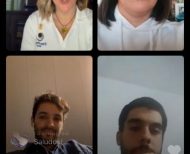