The deprivation of freedom of specific persons during the last years in Venezuela can be framed in the three categories of political prisoners, defined in virtue of the finality of the detention.

Category 1: Those persons arrested or condemned for representing individually a political threat to the government, such as political or social leaders. In these cases, the aim of the detention is to exclude the person of the political world, to neutralize them as factors of social mobilization or politics, isolating them from the rest of the population.

Category 2: Those arrested or condemned not for representing a political individual threat for the regime, but for being a part of a social group that represents a threat to the government, which seeks to intimidate said group. In this group students, defenders of human rights, communicators, judges, military personnel, and social and political activists stand out.

Their Stories in Video 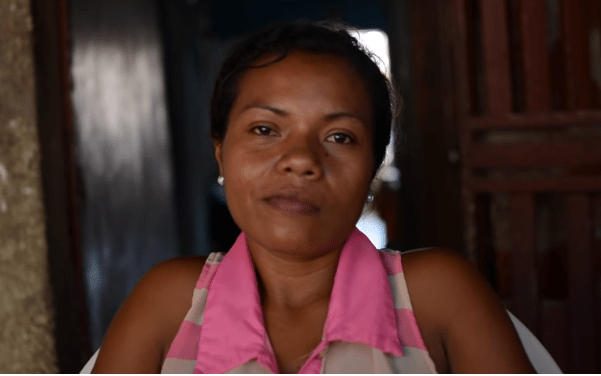 Deynis Figueroa had got up early to get some food for her children. She was in line with his sister… 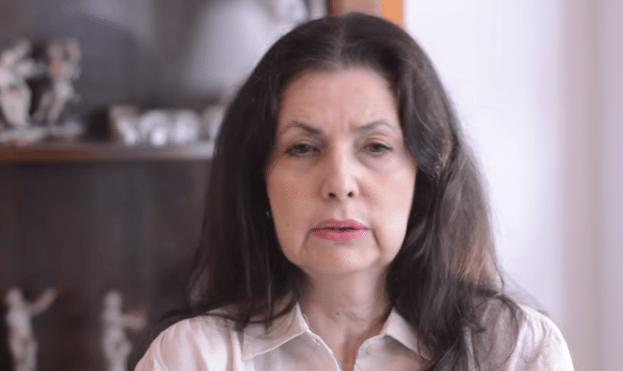 When María Elena Uzcátegui was taken by the National Guard from her apartment in Barquisimeto, Lara State, on September 12,… 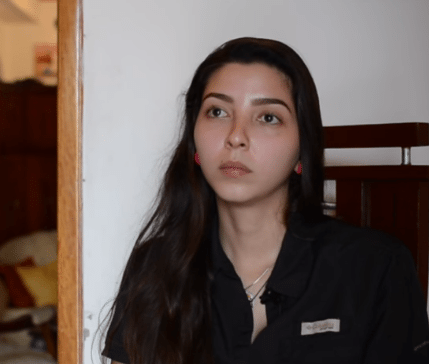 Angelly Pernía says that she does not believe in justice, and it is not for less after what she lived.… 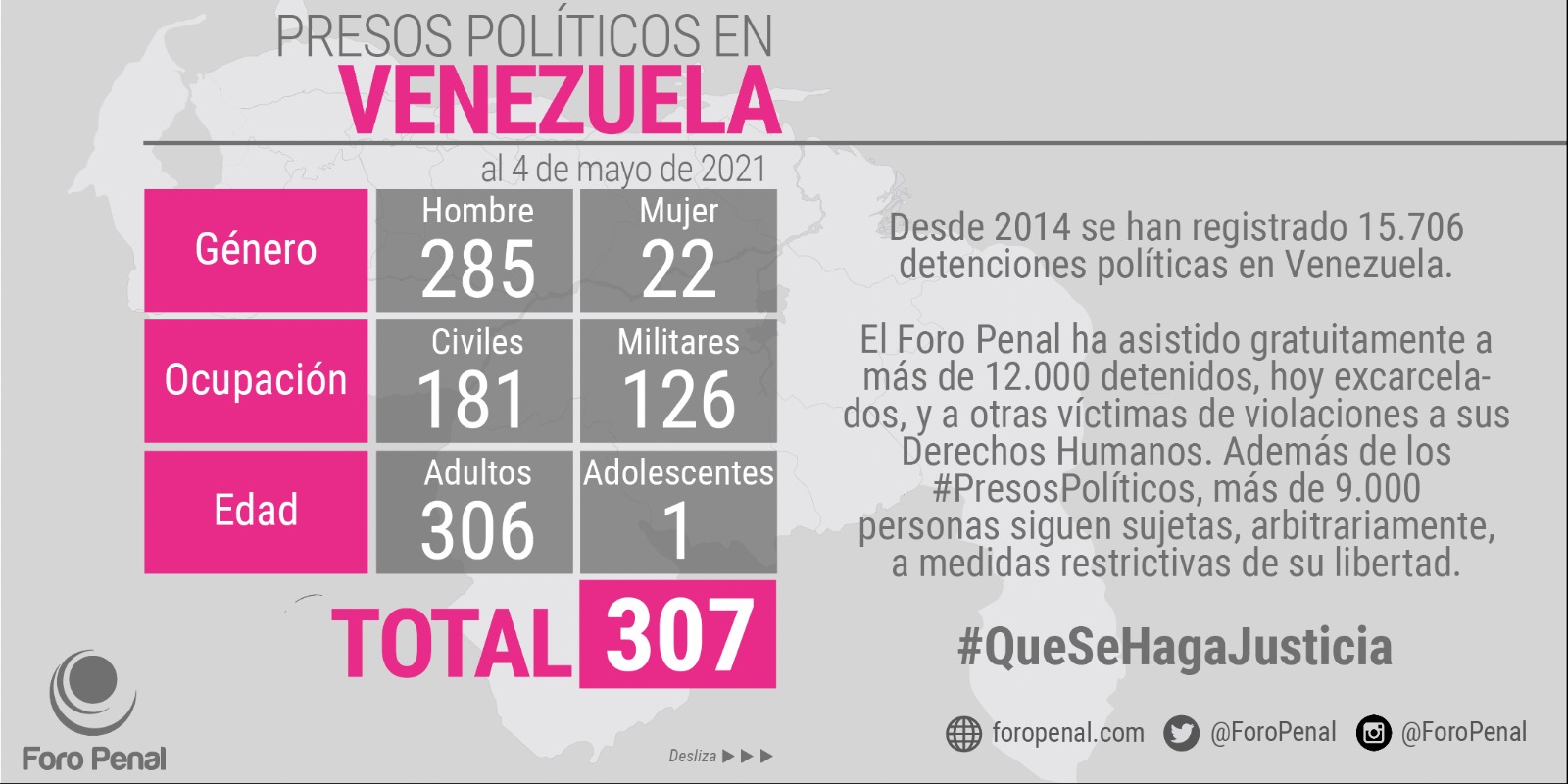 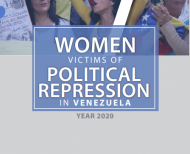 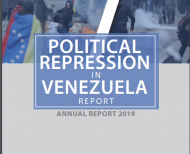 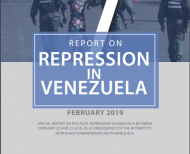 Report on Repression in Venezuela February 2019