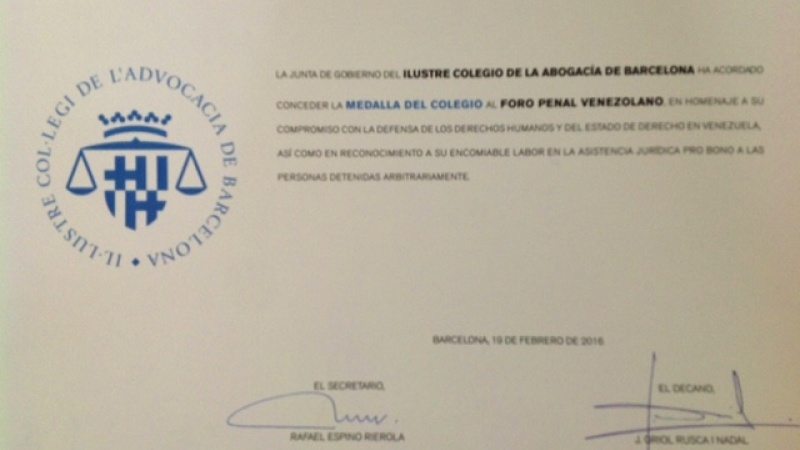 The Law School of Barcelona held the Solemn Session in the Palais des Congrès de Catalunya to lawyers who have completed 25 and 50 years of experience. The president of the Spanish Lawyers, Victoria Ortega, attended the tribute.

The college dean, Oriol Rusca, opened the Solemn Session and stressed in his speech that “it is an honor to preside this year as president of the Catalan legal profession.” The dean, who is also a representative of the Spanish legal profession before international organizations, expressed his concern for an international environment where the rights and physical integrity of people are violated. In this regard, he recalled that “refugees cannot be the object of business because Europe must be believed as the cradle of the rights and of the welfare of the state, that puts people and human rights in the foreground.” 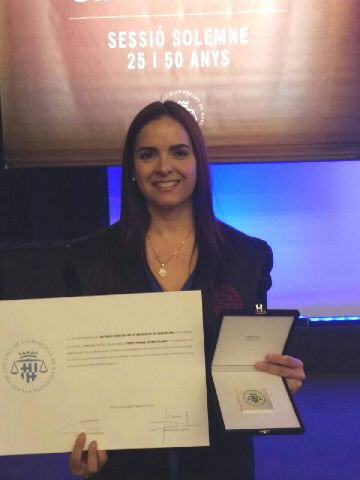 In relation to the current situation of Spain and its process of formation of government, the dean said that 40 years after the approval of the Constitution and before the voices that are raised of reform and improvement of the legal system, it should be aware that there is no perfect system of government, but it has to be perfected, since citizens claim it lawfully. For this reason, he appealed to dialogue as the basis for a peaceful and orderly coexistence.

The dean also said that “the country needs reforms and changes in Justice.” In this sense, he claimed the need for a pact for justice that contributes to solving problems such as inequality, corruption, and gender violence.

The College honored 597 members, of whom 544 celebrate 25 years of practice and 53 celebrate the golden jubilee. Thus, the Solemn Session brought together in a single act these two generations of lawyers with the new lawyers who join the profession, because two new members, as a symbolic act, have sworn the deontological rules of the legal profession during this act before their respective sponsors, the president of the General Council of the Spanish Law and the vice-president of the Consell of the Catalan Advocacy.

In the course of the Solemn Session, the medals of the Bar Association of Barcelona were delivered. This year, Miguel Ángel Gimemo, president of the Superior Court of Justice of Catalonia, was rewarded in recognition of his institutional collaboration and for his spirit of cordiality, dialogue and vocation for understanding and respect for the role of the legal profession as a guarantor of the right to defense. Attorney Eva Labarta also received this distinction in homage to her career as a criminal lawyer committed to the deepest human and solidarity values and always generous in the collaboration with her colleagues, as well as in recognition of her dedication to the College from various Commissions and training activities and as secretary of the Corporation.

The College also distinguished the Venezuelan Penal Forum Association for its commitment to human rights and the rule of law of Venezuela. Attorney Tamara Sujú collected the award on behalf of this entity. 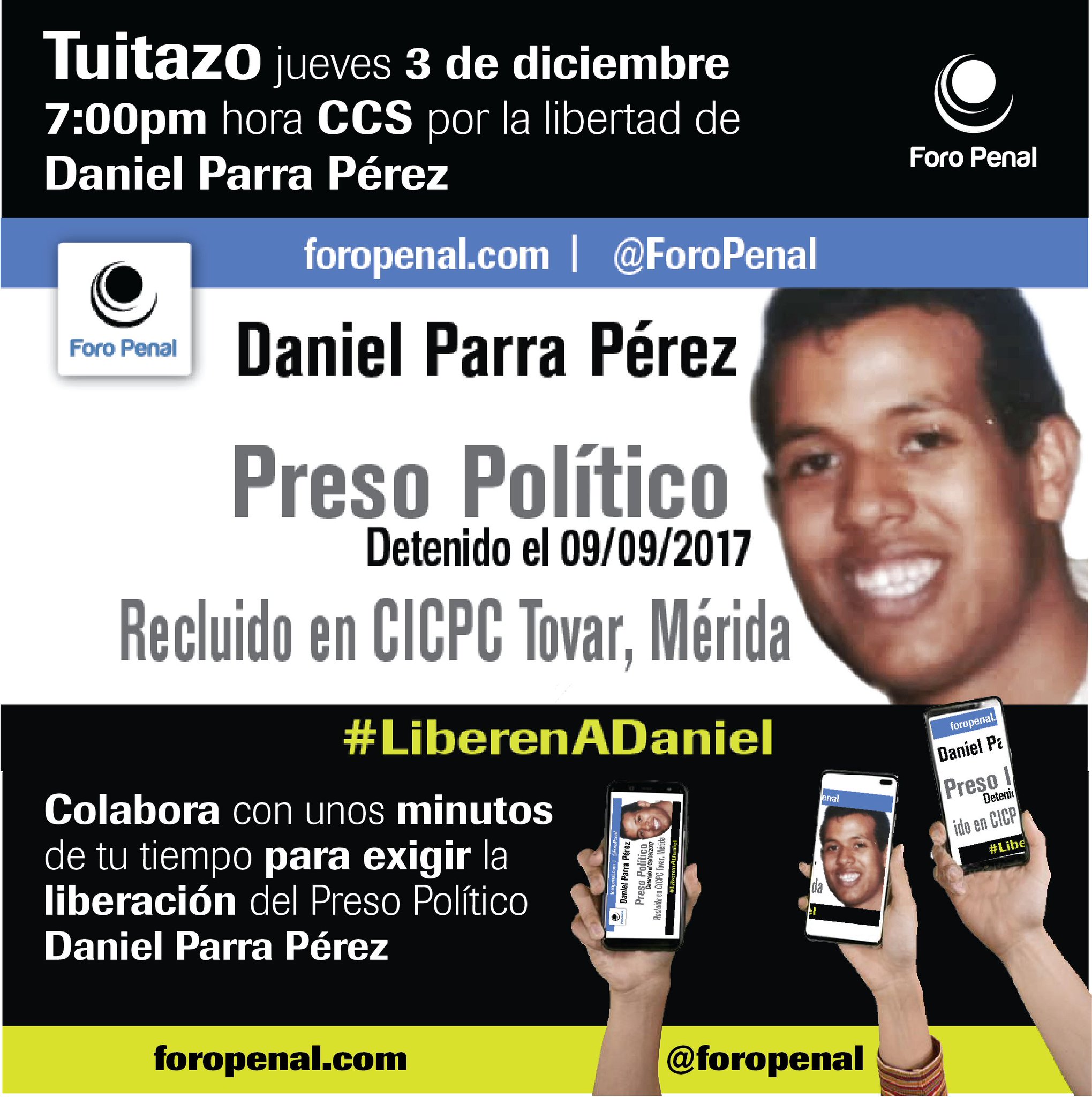 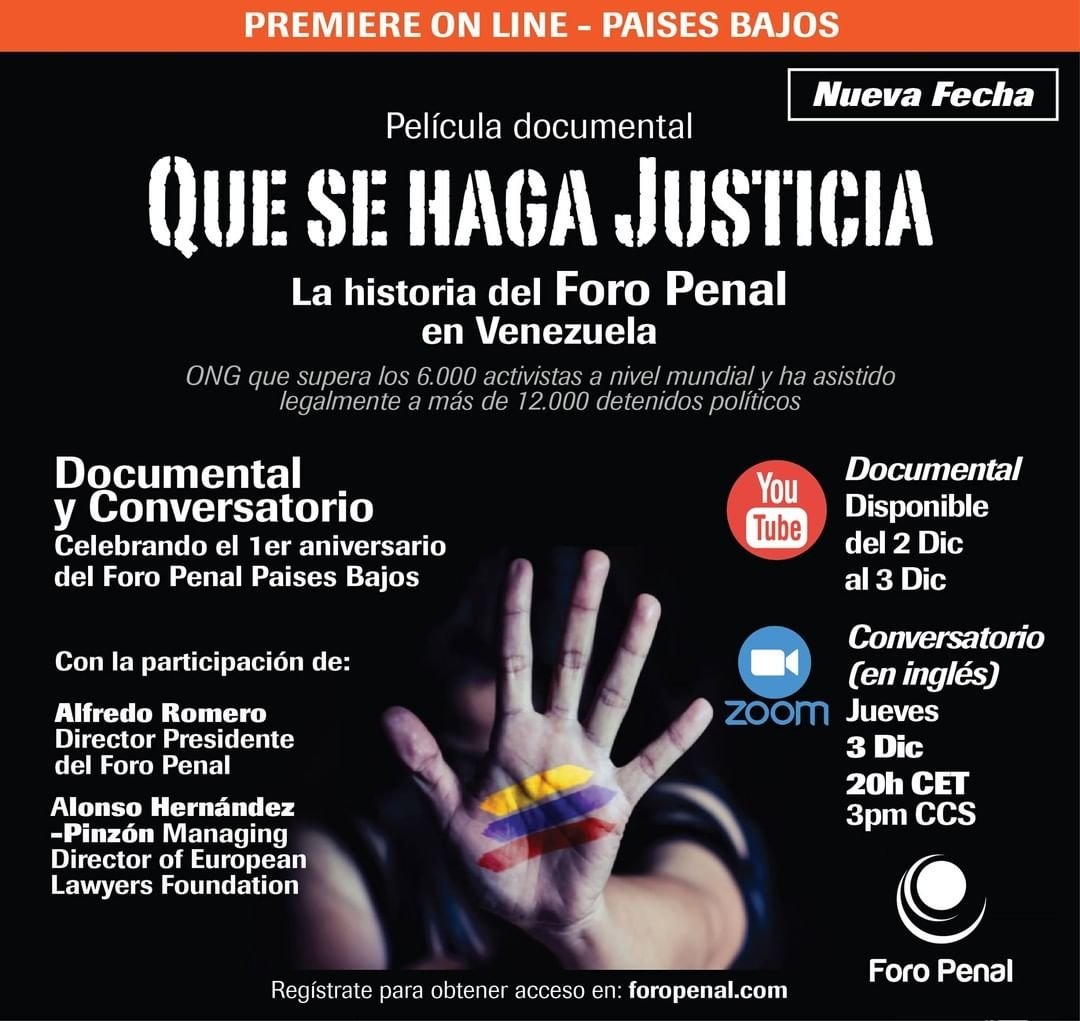 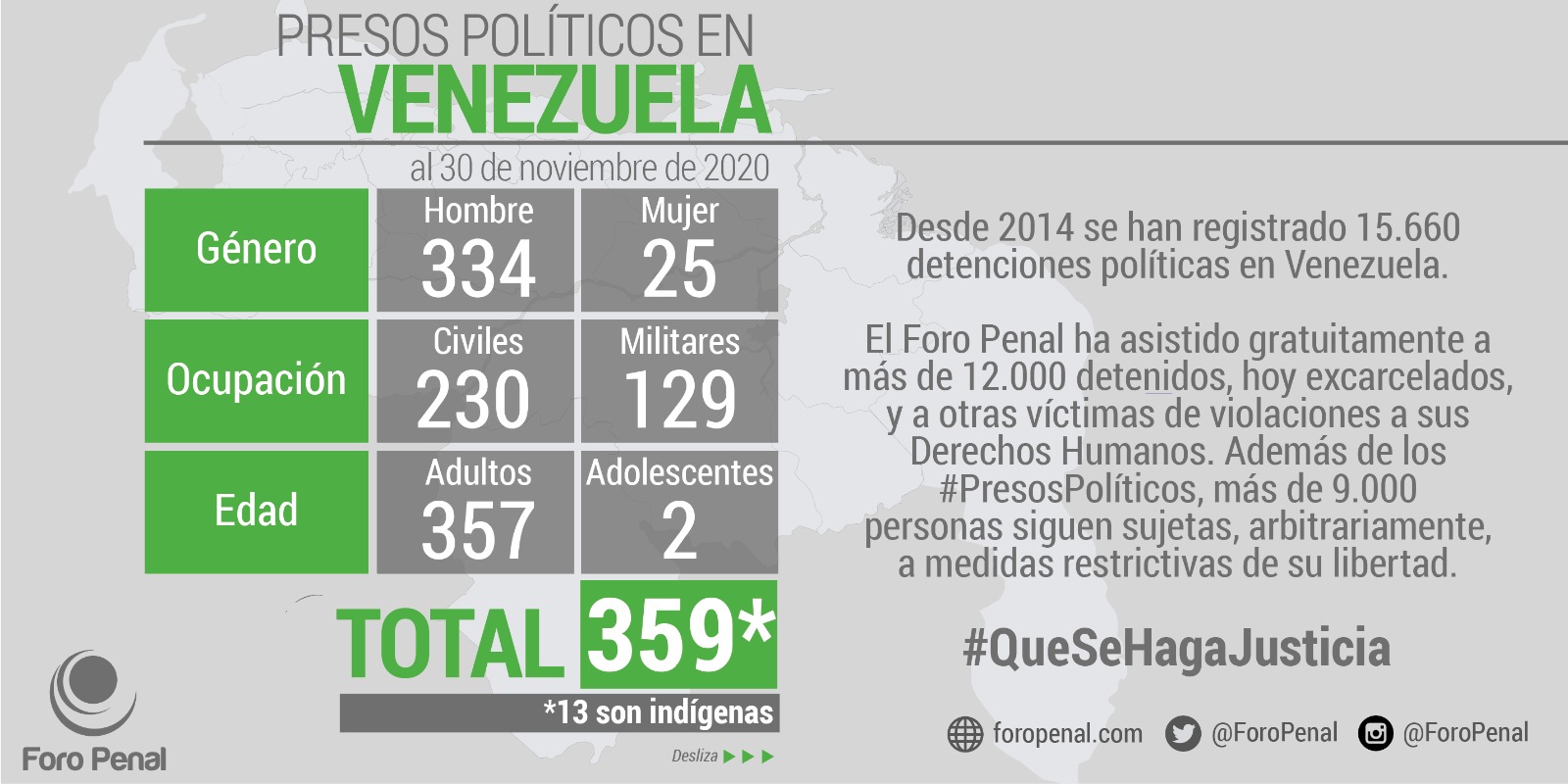